Since iOS doesn’t allow File transfers over Bluetooth, Transferring files has always been a tough job for iOS users. Specially when Android is able to send/receive files via Bluetooth. Not anymore, Now you can send and receive any size of files between iOS and Android without root or Jailbreak.

Jail-breaking is not recommended by iOS, that is why Apple is working hard to close all the doors via jailbreak is possible. Root an Android device is also not allowed by, almost, all OEM and that is why warranty is voided once you root your Android device. Recently an app has been submitted to both the iOS’ App Store as well as Android’s Play Store.

The App is called Superbeam, Built on similar idea of Samsung’s S-Beam. Superbeam is available for free on both stores. Below are some features of SuperBeam App.

Liked it? Share with others on social media and join us at Facebook, Tiwtter and Google+ Don’t forget to provide your feedback in the comments section. 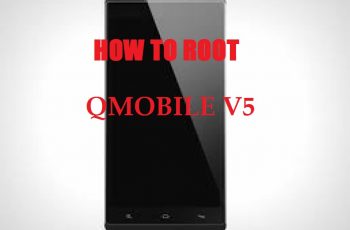 Rooting is one of the exclusive and key feature of android …

You can now Download iOS 9 beta for your iPhone …