VPN is the short form of Virtual Private Network and is the best security tool a web surfer can have. Mostly it is used to let you secure while using public WIFIs and also it can be used to penetrate firewalls and unblock any web which is blocked by your ISP. Most android users used VPNs to bypass regional restrictions of Google Playstore. Whatever the reason, one thing is clear that these VPNs are very useful and powerful tools for internet enthusiasts. Here are some top and free vpn apps for android smartphones which are available at playstore.

Hideninja VPN is one of the best and top level VPN apps present at playstore. It works perfectly on free servers and if you purchase the premium servers, it works super perfectly. It is quite fast and connection is stable. One thing which is exceptional about it that the it is greatly optimized for video streaming. It is free to download and use but if you want extra speed and more premium service, it have in-app purchases for that. Head over to Google Playstore for downloading it.

Psiphon is the complete and totally free VPN app available right now at playstore and have pretty user friendly interface, it is just one click away for connecting. It is very fast when browsing and surfing different blocked or non-blocked websites. It provides two options to optimize the usage, first one is to tunnel whole device and other one is to select only browser for secure and anonymous connection. It also have in app traffic usage stats and doesn’t offer any in-app purchase which makes it quite good for normal VPN users. You can download and install it by visiting Playstore on your phone.

Zero VPN is surely a rare vpn app which is not that popular as few others are but it works like a charm. It provides what you want, no registeration, no traffic limit, never expire and free for everyone. Like its name, it provides zero difficulty and only one click connect can bypass any toughest firewall. It is well designed and have fast servers for better experience. It got 4.1 out of 5 ratings at playstore which make us believe that this is a really good choice for securing connection. Download and install it via Google Playstore

SuperVPN is another free VPN client which is one of the best VPN services available right now as it is quite fast and reliable. It connects so quickly and once it get connected, it never get disconnected until you stop it. It have features like unlimited bandwidth and unlimited free trial time. Also you don’t need any registration and root access. You can read more about it in description and for downloading it just head over to Google Playstore on your phone.

Unlimited free VPN follows the basic idea of an VPN and there is one button to connect and requires no configuration, not any registration. It is Totally free forever and have simple user interface. Unlike most VPN apps, it doesn’t present any ads within app and just simply protect your privacy. It makes a ultra secure connection which can be used to unblock any web service which is blocked in your region. Just give it a try and you will not be disappointed. It is free and can be downloaded by visiting Playstore on your phone.

These are the VPN apps which we think are the best and free at same time. You can also suggest some free VPN services if you think they should be above instead of any of above mentioned VPN apps. Follow us on our social connects for more updates.

Liked our article ? just hit the social share buttons below for sharing it on social media platforms. 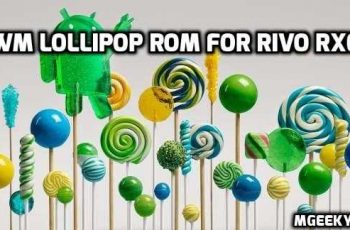 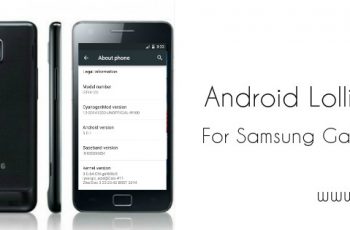 Samsung Galaxy S2 was once a very famous smartphone because …