Home
News
How to Install Cydia Tweaks without Jailbreak or iFile

Very thanks to Saurik for creating the Jailbreak for iOS, proved much useful for ios users. Jailbreak provides us an App known as Cydia through which we can install many tweaks or apps which are used all over the world. Through Cydia we can customize our iOS device such by installing themes, iwidgets and many more. We can also install many useful tweaks or apps through Cydia such as Movie Box, by which we can watch videos online or download them to watch later.

You may also like: How to Delete Cydia Installed Tweaks/Apps From Springboard [iOS 8]

As there are million ton of mods and tweaks available in Cydia, some users dont want to jailbreak there iOS device and want to install these tweaks and mods without jailbreak. Here is a method discussed here to install those of popular & useful cydia tweaks or apps without jailbreak, mean without installing them from cydia or through iFile.

Dont worry, there are many alternatives to iFile on of the them which is known as iFunBox. Now you can install those mods or tweaks by downloading there .deb files and install them by using iFunBox. By this App (iFunBox) you just need to connect your device with the tool and you can able to install the mod or tweak.

Check out these steps, how this works to install tweaks and apps:-

iFunbox is a App Installer and File Manager for iPhone, iPad and iPod Touch. Let you allow to manage Apps with ease, Explore your device iDevice like before. With iFunbox you can manage files on your iOS device with no jailbreak. You can install the cydia tweaks and many cracked apps through iFunBox. Import and Export songs, videos photos and ringtones through this quick tool box. Download links are given next:-

Sometimes iFunbox shows your connected idevice as jailed and dont gives to access to ,ange all folders and files. To fix you need a file which is afc2add.

After installing this file you can now manage your folders and files. For older iOS version 3 – 6 it is known as afc2add and for new version like iOS 7 and iOS 8 it is known as “Apple file Conduit”

After installing the iFunbox connects your idevice to your PC and launch iFunBox. Now navigate to Raw File System -> VAR -> Root and finally Media, which is probably empty.

Now create a folder in Media by clicking NewFolder icon and name it Cydia. Once you have created this folder now create an other folder into this one name it AutoInstall.

You may also like: How to Get Cydia tweaks Free

After creating AutoInstall folder enter into it and now click Copy From Mac/Windows and locate the deb file you want to install. As i have said on 4th step I m taking MoviBox as example, copy the downloaded deb file into the folder then un-plug your device from PC.

Note:- Switch it off again if app not shows on your iOS SpringBoard 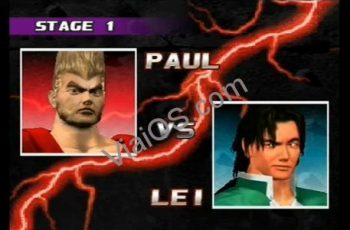 This is a guide to Play Tekken 3 on your … 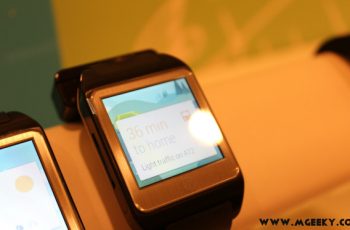 Mediatek is the famous chinese smartphone chipsets manufacturer and has …