QMobile released Noir Z8 which we reviewed, a couple of weeks ago. Samsung has announced Grand Prime which has “similar” specs as compared to QMobile Noir Z8. Today We’re going to compare Galaxy Grand Prime vs Noir Z8. We’ll talk about the similarities and differences between these two devices.

What is similar among Galaxy Grand Prime and Noir Z8

Attention: The internal data of table “21” is corrupted!

If you really need Removable battery and need separate slot for SD Card and Dual SIM. Galaxy Grand prime is a good phone for your. But if you don’t require SD Card or can sacrifice 2nd sim slot for SD Card, Noir Z8 is a very good phone and provides good bang for the buck. 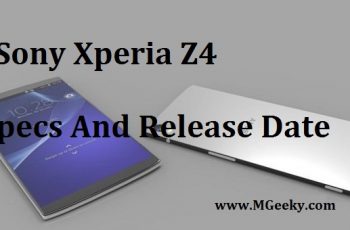 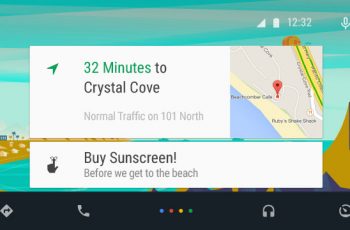 Since the launch of android lollypop everyone want to feel …