Google I/O 2015 event is soon going to happen and Google has already sent the schedule of this event to all of those who have its invite. Google also included in this schedule that Android M will be launched, yeah you heard it right, Next version of Google’s Android OS was included in the schedule.

The reason why I am saying “was” is that google removed it from schedule of Google I/O event. May be this was just a mistake of Google is just teasing us. This mystery will only be solved at I/O event. But, even if Google is up for Android M, you should not expect any big UI change. As Android Lollipop was the biggest UI change in any Android version.

People are saying that Google should focus on updating current devices rather than releasing another android version. I would disagree with them as Google has already updated all of its Nexus devices. Updating all android devices to lollipop is not in hand of Google. As most of smartphone manufacturers modify Android OS with there skins. Such as Sense by HTC, Touchwiz by Samsung and MiUI by Xiaomi etc. These manufacturers need to modify android OS before releasing and that modification takes both time and effort.

One thing that I would like to mention here that Android Lollipop’s RAM management is not very good and there are many RAM leakages being reported in Android L.
We hope that Google has fixed this issue with its latest Android M. We’ll keep you updated with all the news and buzz from Google’s I/O event. 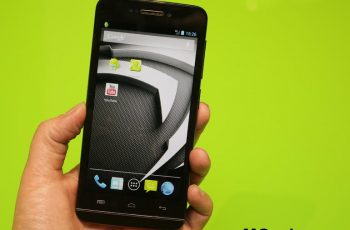 QMobile is the top smartphone vendor in Pakistan according to … 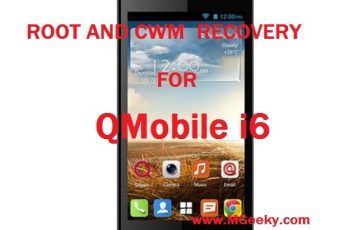 QMobile Noir i6 was released back in october 2k14 and …