There were many rumors about this phone that it will featured a 4x Optical zoom at the back but as this phone officially announced recently, all the rumors get wrong as this phone doesn’t having any 4x optical zoom but still this phone packs with some great specifications. Oppo U3 is the latest entry in the company’s phablet lineup. It features a massive 5.9 inches FHD display at resolution of 1080p. The phone is pretty slim and has very low carbon print at back.

On the hardware side, the phablet running a 64 bit MT6752 Octa-Core processor which is clocked at 1.7Ghz, in support to the processor, it have 2GB of RAM and a Mali-T760MP2 gpu. The oppo u3 have 16GB internal memory which can be expanded up to 32GB using a micro sdcard.

This phablet powered by a big 3000 mAh battery which supports fast charging feature, it means 30 minutes of charging can charge the phone to 75 percent. The imaging side is covered by a 13MP rear camera and a 5MP front facing camera. The lens which is used in back camera is a Sony IMX214 sensor which can pull the software limits and results 50MP pictures.

Oppo U3 comes with customized version of android 4.4.4 kitkat which is known as ColorOs. The version of ColorOs which comes built-in the phone is 2.0 whereas the price and availability is still unknown. But if we talk about the rumors then its release is near as the rumors suggest the release in Q1 of present year.

Below we are leaving you with the specs sheet of Oppo U3 phablet. 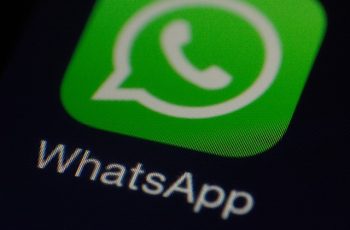 Hello friends, in this Tutorial I will tell you how to … 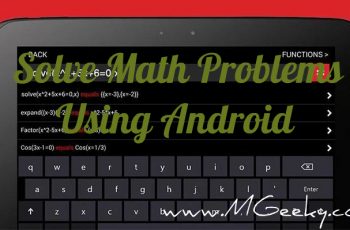