LG is one of the starting android smartphone vendors and famous for making big android flagship devices. Currently LG G3 is the top flagship smartphone of company. Although it was make available in Q2-Q1 of 2014 but still one of the finest smartphone devices available till now. However after the launch of Samsung galaxy S6, everyone is looking forward for a new LG flagship and rumors say it will be a G4 with 4K display. Still LG G3 has a great impact that it is one of the luckiest devices which got android lollipop update just after few days of lollipop’s announcement.

Well that was a short intro to the device and now moving forward to the topic of today which is a step by step guide to root and install twrp recovery on lg g3 running android lollipop so now move to steps.

If you have followed all above steps correctly, you should be now have root access and twrp recovery installed on your LG G3 so our tutorial ended here. We found these steps as the most easiest way of installing twrp recovery and getting root rights on LG G3. Your feedback and queries are most welcomed. 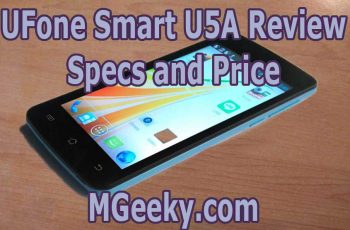 As we all know that 3G and 4G services are … 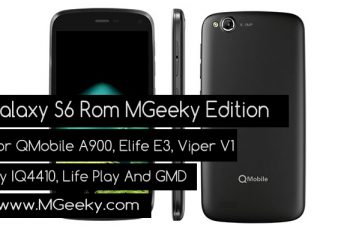 After waiting for a month, we are now again started …