Xiaomi is the third top smartphone vendor after Apple & Samsung according to the stats of this year. Xiaomi continuously expanding its smartphone importing region wise and in the starting months of 2015, xiaomi will more expand its territories across the middle east and rest of regions also. According to Weibo, the ceo of xiaomi has announced that they will release their new flagship next year.

The more specific date or time is the first month of 2015 and rest it is all unknown and there are no details or leaks about the new flagship. We personally don’t think that xiaomi’s new flagship will come so early because recently they have come with Mi 4 LTE and Mi 4s.

A new tablet can also be on board as company last time launched it’s first tablet about 6 months ago. But there are some rumors that this new device is not a smartphone or tablet. According to latest details and pictures which shown on different platforms that there is a possibility of a notebook by xiaomi, which is said to be coming with a 15″ full HD display and this time have been powered by a Intel i7-4500u processor. The storage is a 2×8 GB dual channel and reported to come with a customized version linux. But there are not so much details about this device and also the official word is still missing in it. The above specifications and the picture are all the leaks which shown on Gizmochina. Other news about xiaomi is that the company have got more investment which makes the company worth $45 Billion.

We are looking for more details and finds about this new flagship and will be back right after we got some more leaks and news about this until then what are your thoughts on xiaomi planning for 2015? 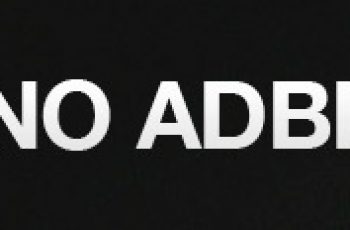 Have you ever found yourself in a situation in which … 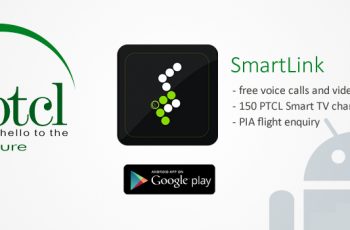 PTCL being Pakistan’s biggest share holder in Telecom sector, has …