Samsung recently launched a new smartphone of galaxy grand series and this time its labelled as ‘Samsung Galaxy Grand Prime’ and its price in USD is 240$ and in pakistan it is launched at 24000 Rupees.

Samsung galaxy grand prime with a Quadcore 1.2 ghz Snapdragon 410 processor and 1GB RAM makes it a decent smartphone which can handle any task it is assigned for. It can run every HD game available for android lag free. Galaxy grand prime comes with a 8MP rear camera with auto-focus and led flash and took a picture at 3264 x 2448 Pixels. A 5MP front camera is also there to enable you to take beautiful selfies. Its camera can record videos at 1080p full hd resolution. Below we are sharing some camera samples for you. It comes with 8gb ROM and user available is around 6gb which according to us is not enough nowadays for installing apps and games at same time. Atleast they should have given 16gb so users can enjoy all apps and games at same time.
Its battery power is 2600 Li-Ion Mah which is pretty good and can give you 6-7 hours of on continuous screen usage and backup of 1 full day. Its operating system is as usual android and running on 4.4.2 Kitkat version which will please you with a wonderful and smooth user experience And running its own customized touchwiz os.
Its build quality is average not so good in our views and it is same like other galaxy series smartphones again samsung launch a new phone with good specs but same crappy design.

Our final verdict about this phone is a average phone which you can use to take good pictures and playing games but when it comes to looks we think its pricing is very high according to its build quality in 24000 Rupees you people can get sprint and At&t Lg G2, Nexus 5, Nexus 4 and if you want brand new phone then their is also Huawei Honor 3c 4g and also QMobile X800 2GB ram version. So we will not recommend you about to buy this until its price gets down to 18k. 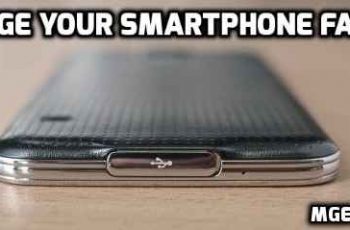 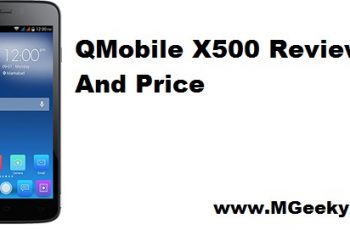 QMobile is a leading smartphone selling brand in pakistan and …