Pangu team has  released an update of jailbreak for iOS 8. 0 and 8. 1. x, fixes the Cydia Substrate loading issue whenever doing a reboot however Safari crash, iMesseges bug crash is fixed in this update

There is an update available in the Pangu app that is on the homescreen of your iOS device. There is an important point to be noted that you disable the passcode first (if you doesn’t so already) before installing the update. Pangu team also issued this :-

if you have installed the mobilesubstrate and other tweaks for compability issue ,

This may cause the springboard crash issue. In such a case please to a reboot

and at same time press the Volume+ button, so you

At initially this update was also available at the top of Cydia, but at the report of users Saurik removed it, as it was irritating users

To Install the update then do the following steps :-

(Note:- Before proceeding disable touchID or Passcode from settings)

♦ Tap the update button  , tap on yes when it says are you sure to update

♦  Wait and you will see downloading the update , also wait for installing

♦ After process completes you will be asked to do a reboot, Tap Reboot and wait for it

Rebooted, Thats it you have updated your untethered jailbreak to version 0.2 and you have fixed the crashes issue of iMesseges and Safari also Substrate bug. 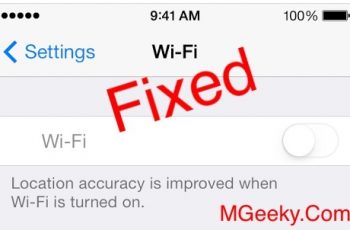 Last night i was using my Apple iPhone 4s, i … 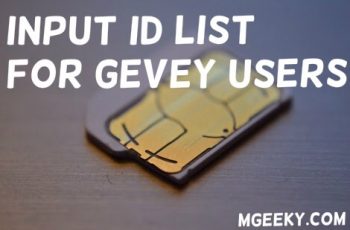 Apple iOS is one of the most trending smart phone …