As we know Saurik is the Fonder and creator of Cydia, has updated the cydia substrate to 0. 9. 5013 to support it with iOS 8. A Chinese team called themselves Pangu, recently released the iOS 8 Jailbreak but it not comes with the Cydia as software did not support iOS 8.Now that Cydia Substrate is updated, most tweaks are now run on iOS 8

Cydia Substrate is that which makes Cydia tweaks able to run on your iOS, act as support firmware. According to Saurik iOS 8 pangu has a bug which does not load substrate after rebooting iOS Device. There is a need to respring the device after reboot to load Substrate and install tweaks.

Note:- it will not work before a reboot and a respring, after this it will goes fine. You will have to respring by SSHing to your iOS device and type this killall backboardd. 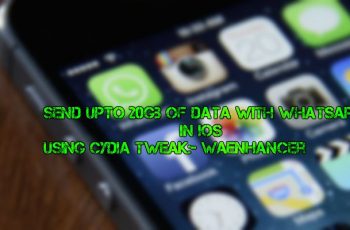 Whatsapp is the most useful and most downloaded app in … 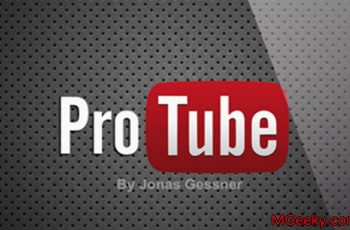 ProTube is one of the most downloaded and one of …