It was very difficult for nexus 4 users to wait for official android L update from google. When it was announced by Google that 2013’s old Nexus 4 will also get the latest taste of android, it bring a whole new life and excitement in N4 users.

Google first announced to release update for nexus devices including nexus 5, nexus 4, nexus 7(wifi) and nexus 10 on 2 november and said to release ota from first week of Nov but it didn’t happen.

Finally on 12th of november, google released factory images for n5, n7(wifi) and n10 and also start their ota update region wise but wait N4 did’t get it!!
A new series of questions start rolling out in social media and forums that n4 will get L update or google was just fooling but as Google is a top class company in the world, they do what they said and here they released the official factory images and are available for downloads and we have bring its link for you. Head over to Google’s Official Android Developers site,there you will get the download link with installation process.
Visit here: https://developers.google.com/android/nexus/images 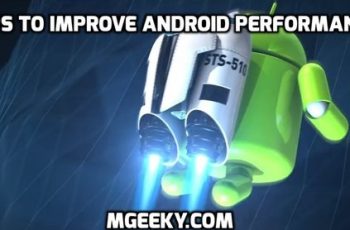 Android is everywhere. As Android is an Open-source Platform, Most …