Huawei is no doubt a tech beast from taiwan and is a international company which is mainly known because of its excellent hardware which they offers in affordable rates. Huawei Ascend P6 was the hit by company in past year and was the world slimmest phone before the gionee elife s5.5 and QMobile Z6.

Huawei honor 3c is surely a decent smartphone with powerful mediatek MT6582 QUADCORE processor with 2GB of RAM and 8GB of internal memory. A 8MP rear camera with led flash is there and also a 5MP front facing camera is in honor 3c. The only drawback this device have is its operating system which is Emoticon UI 2.0 based on old 4.2.2 jellybean. Huawei later promised to give kitkat update and now huawei has keep its promise and provided the official firmware for honor 3c H30-U10.

Originally it is released chinese model in china only but you can install on your international honor 3c  running on B611 firmware. So now come to the some details of this new kitkat firmware.

Some Details About The Firmware:-

Download page is in chinese language so translate it to english using google translator or if you are using chrome then it will prompt you to translate. Users are urged to strictly follow the steps otherwise they will result in soft or hard brick.

If you install this firmware on your honor 3c, please share your thoughts with us in below comments, it will benefit other users to let them inform about any bug or anything else. Do share this with your friends on social media. 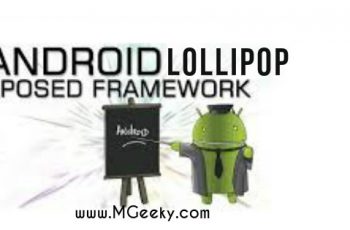 Xposed framework doesn’t need any extra intro as the people … 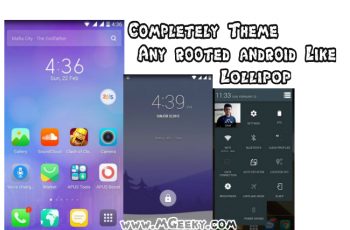 We was searching and was working on our MTK based …