Lenovo is a chinese multinational computer technology company and have the headquarters in two cities which are beijing and Morrisville, north carolina. Lenovo is one the top smartphone vendors in world and their smartphones are well appreciated among masses specially their flagship devices. Lenovo get the more attention of android community when they launched their flagship phone Lenovo Vibe Z2 which was amazingly designed and possess some great specs.

Since there were some rumors about the company that they are manufacturing their new entry in lenovo’s flagship vibe series lineup and going to released it soon. In addition to these rumors, the upcoming vibe series top-end smartphone by lenovo just got spotted on a thai website.

The main feature which is highlighting is it’s 16 MP back camera having triple-tone flash which is for providing consistent light in different scenes or environments. It’s camera also features a Sony BSI sensor and OIS technology. The vibe shot have a brilliant metal body with curve edges and offers a special dedicated hardware key at side for capturing images. This same smartphone was earlier leaked in china last month with the tag as Lenovo Vibe Z3 Pro. Some other specs are also mentioned there which includes a 5 inches Full HD IPS display at resolution of 1920×1080 and having a powerful Snapdragon 615 Octa Core processor. It is also having 3GB Ram and 32GB of internal memory which can be expandable. Rest the other key features include the LTE connectivity and it will run on latest android version that is android 5.0 lollipop. Whereas there are no details mentioned about it’s battery, front camera and the hybrid sim connectivity.

Lenovo vibe shot is likely expected to be announced at MCW 2015 next month in barcelona. We will keep our eyes closely on this and whenever we got more details about vibe shot, we will update you. To get updated with all our latest articles just subscribe to our daily newsletter at sidebar. You can also connect us socially via liking our facebook page and adding us in your circles on google plus. 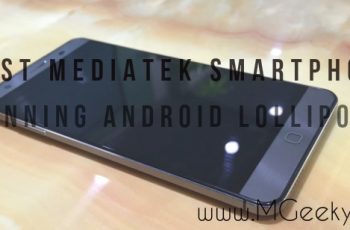 Elephone is a china based smartphone company and till now … 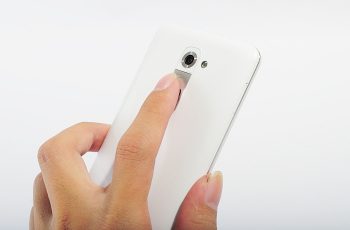