At MWC 2015, Samsung unveiled their latest Galaxy Smartphone, Galaxy S6. The phone received a lot of criticism because of it’s similar to iPhone 6 chases. The Company this time dumped Plastic completely and went for Glass and metal, Compromising some of features Samsung Galaxy is known for.

The all new Samsung galaxy S6 has 2 variants, Flat one and Edge version. The edge version makes the phone feel alot more slim in hand, than actually it is. Both the front and back have Gorilla Glass 4. To make the first look more easy for our readers, we have made lists of both, Improvements and Drawbacks of Galaxy S6.

We’ll keep you updated with the latest news around the tech world, so stay tuned. Join us at our Facebook Group for any technincal assistance. Share with others at Facebook, Twitter, Google+ or any other social network of your choice. 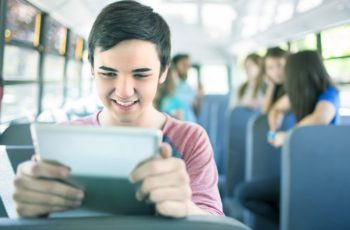 Today I am going to tell you How to Play … 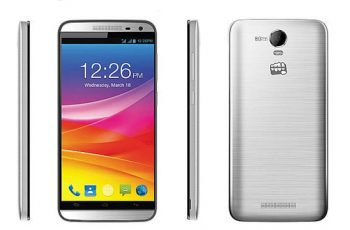 Micromax is no doubt the leading smartphone vendor in india …