BiteSMS which was the Cydia tweak with more than 7  Million downloads is no longer updated for iOS 8 users. This tweak was still in the top but for iOS 5, 6, and iOS 7 users. BiteSMS alternative is now available in Cydia for all iOS 8 users whether running on iOS 8.0 or whether on iOS 8.4

Columba is a new messaging tweak which is BiteSMS alternative for all idevices running on iOS 8. With this tweak you can quick compose, quick reply from any where even if you are using other app there will pop-up appear for quick reply. There is conversation history with this tweak. You can forward the message with this and also you can Schedule the message to send it later. There are message templates are available with this tweak and a lot of more fun like that of BiteSMS. How To Get this Tweak for Free :

The basic and important point first of all is that you must have cydia on your iOS 8 if you dont have Cydia on your device then download the TaiG jailbreak from here first and then go next. Check out the guidance to Jailbreak your iOS 8 :

If there is any misunderstanding then you can ask about this in the comment box. To get update about iOS tech like our Facebook Page also you are free to join our Facebook Group for any discussion. Cheers now! 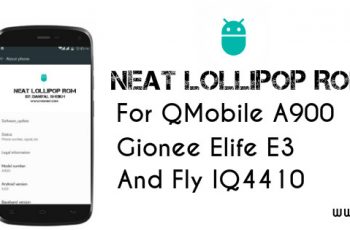 We are working hard to provide you the best and … 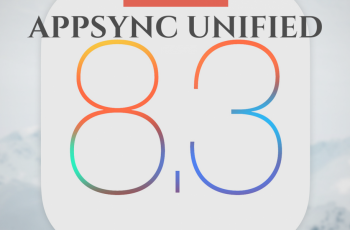