No matter if you want to control your VPS or want to access any computer locally, SSH is the best way to do so. And it becomes more convenient if you can do the same from your Android device. Today we’ll discuss about the best Android SSH Client available in Google Play Store.

What is SSH Client?

SSH is the most common way of accessing remote computer via CLI. You need SSH client to access remote computer running SSH server. It forms a Server-Client connection between two comouters. Now the remote comouter can also be a VPS (Virtual Private Server), Windows Computer or even an iOS device.

I have tried many SSH clients on my Android phone and found JuiceSSH to be the best in features, usability as well as functionality. You can add as many connections as you want, connect to multiple remote computers simultaneously, juiceSSH also allows you to setup multiple users for single connection.

Some screenshots of ssh client. 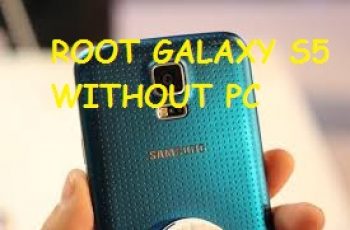 Samsung Galaxy S5 is a latest flagship device of korean … 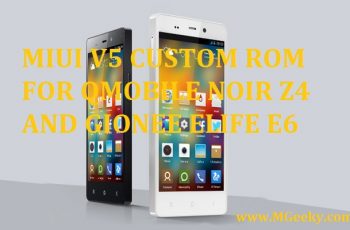 As we have promised that we will provide you exclusive …