As the CES 2015 recently get held at las vegas in which we have seen a lot of smart devices and other electrical products getting showcased by the respective companies. Many companies announced different affordable phones in CES 2015 although they are not discussed as much as the big innovative smartphones like LG G Flex 2.

Alcatel is one of the companies who announced affordable devices. Alcatel in CES 2015, announced their new affordable android lollipop phones lineup which consists of two tablets and a smartphone. The two tablets are Pop 8s tablet and pop 10 tablet and both are the Quadcore tablets. The smartphone which is introduced by Alcatel is the alcatel pop 2 which we are going to review today.

Alcatel Pop 2 comes with three different sizes, 4 inch wvga, 4.5 inch fwvga and 5 inches respectively. These all three have same features except that the 4 and 4.5 inches models have 5MP cameras rest all features are same as the 5 inches model. Although 5 inches one have further two editions one having the same fwvga display and 5mp camera whereas the other one have HD display and 8MP camera.

The pop 2 features a 5.0 inches 720p IPS display and a elegant stylish look with premium material. It is just 8.9mm thick and weigh 151 gram. It have curvy edges which helps to grip it easily.

Alcatel Pop 2 is powered by a 64 Bit snapdragon 410 Quadcore processor clocked at 1.2Ghz. It’s processor is coupled with a adreno 306 GPU and backed up by 1GB of RAM. The internal storage which this premium version offers is 8GB which can be expandable up to 32GB via micro sdcard.

It have the 8MP camera with features like Autofocus,  DIS, HDR etc.It’s camera can record FHD videos at 30fps. The pop 2 also have a front camera of 2MP for selfies and video calling.

Two of the key features of alcatel pop 2 is it’s battery which is 2500mAh Li-ion battery and the new android version i.e, 5.0 lollipop which comes as the default operating system. The other noticeable features are the 3G and 4G LTE connectivity.

Alcatel did not reveal the price and availability for pop 2 but according to the rumors it will be soon available during the Q1 2015. So we just have to wait for the final verdict on price and availability from the company until then keep visiting us for more updates. You can also subscribe to our newsletter by entering your email in sidebar feed portion to get all our latest articles right in your inbox. 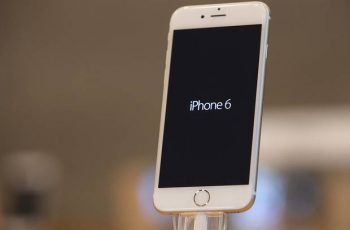 Apple has launched two new devices to the collection of … 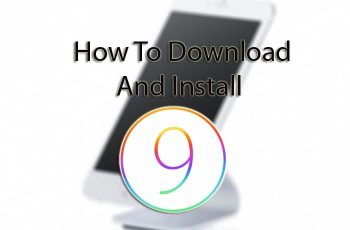