Rivo mobile is the latest comer in the Smartphone market of Pakistan. The company seems to be promising with their aggressive approach towards the market. Rivo Mobile is looking forward to steal some market share from existing giants like Samsung and Qmobile. The pricing strategy is pretty much same as Qmobile, who provides high end, at least on paper, specs with lowest possible price tag to attract more and more customers.

Today we’ve got Review of the Rivo Phantom PZ1o. The phone is very attractive from its looks and price. The specs also looks attractive to the average user but actually the phone is NOT a high-end phone. Rivo Phantom PZ10 has a Qualcomm Snapdragon 200 Chipset which has a Quadcore 1.2GHz Cortex A7 processor and Adreno 302 GPU. Backed up by 1GB of RAM and 8GB of in-built storage which is Expandable by adding a MicroSD Card upto 32GB.

Rivo Phantom PZ10 has a 720P IPS LCD Screen which is measured at 4.7 inches Diagonally. Rear camera is said to be an 12 MegaPixels but the reality is something else. 5 MegaPixels front Camera.

All of the above are just numbers and nothing else. The company is claiming a 12 Megapixels Camera on its back, But according to Qualcomm, The Chipset is not capable of handling any camera above 8MegaPixels. So it seems to be a false claim by the company, or a Specs stunt.

The phone’s build quality is good, no complaints there. Cameras are a bit on the softer side as they are more or less UpScaled.

Battery is of 1750Mah which is average and gives roughly 5 hours of continues usage.

Pros and Cons of Phantom Z10

If you liked it, Share with others as well. Join us on Facebook, Twitter and Google+. Don’t forget to provide your extremely valuable feedback below. We encourage you to criticize or correct us if you find us wrong anywhere. 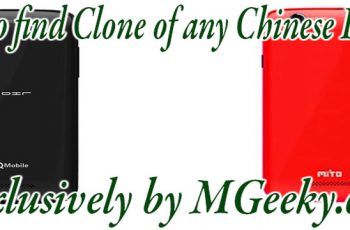 Local Smartphone companies such as QMobile, MicroMax, Voice and other … 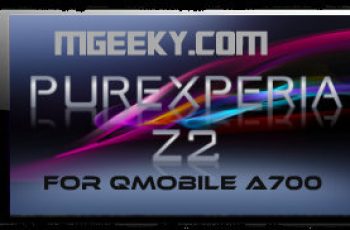