Windows is a operating system which was mainly used in computers in early days but as the time pass, it comes installed in laptops and mobile phones. Microsoft is inventor of this OS which is owned by famous ‘Bill Gates’.

Windows have different versions specified and announced by years. Windows 98, Vista, windows 2000, windows xp, windows 7 and windows 8.1 are the different versions which was released by the company as year passed by. The latest stable version is 8.1 whereas microsoft has already announced its windows 10 preview which is just a testing run and idea which is going to be filtered and then announced as ‘Windows 10’.

If we talk about its preview and discuss some features or options it have than the first thing we will discuss is the re-arrival of ”Start” button which was excluded from windows 8.1 update. It has more core features like switching between applications is no more boring and it has more unified UI. As there was many rumors about the release date and all final verdicts which is going to be in windows 10 so company has just announced that all will be revealed on 21 january 2015.

Microsoft will hold an event to reveal the future of windows 10. A company official wrote on the blog post that they are very excited to tell everyone about the next features in windows 10.

Microsoft first revealed the first technical preview of windows 10 in september but despite of it there is still many questions to be answered. Some say that microsoft is thinking to charge users for windows.

We are geared up for the official release of windows 10 and very excited to hands on this OS. Keep visiting us for more updates. 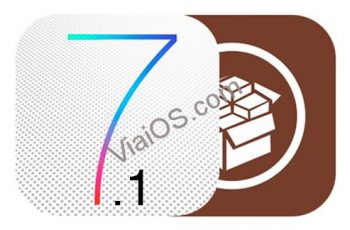 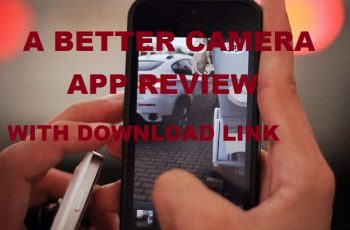 A Better Camera is the all new camera app for …