QMobile is a leading smartphone selling brand in pakistan and known globally because of its marketing strategies. QMobile launches their X series with X800 octa core a month before and is now introduced its new model of X series labelled as ”QMobile Noir X500″.

Noir X500 rocking a 4.7″ IPS HD display with a resolution of 1280×720 pixels. Its looks and design is mostly same as the noir i7 and noir i10. But its not a qHD display, this time QMobile put an HD display to give a brighter screen look and decent graphics while playing games.

X500 have a 1.3Ghz Quadcore MT6582 processor coupled with 1GB of Ram. It have Mali MP4 gpu to give you better view of screen. The users who are wondering that will it lag or not? than our answer is no! not at all. It will complete all the tasks which it will assigned for.

When we talk about its software than we have a thing to tell you that it is loaded with 4.4.2 kitkat which is lag free and smooth ui. A 8MP camera is at back with LED flash and a 2MP is also there to let you take selfies. Its internal storage is 8GB and supports expandable memory.

Rest of key features includes dual sim connectivity with 3G (WCDMA). A 1700 mAH battery is at the back which is not enough in our views. Its pricing is 14000 Rupees and currently available in local markets. 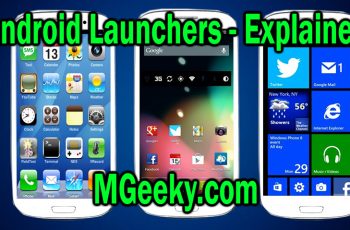 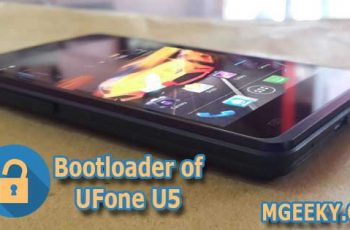