A Chinese team called themselves PANGU launches the iOS 7. 1. 2 jailbreak with its version 1. 0, many thanks to PANGU team for such untethered jailbreak which include some bugs and users have facing such bugs like BOOT-LOOP they stuck at apple logo while restarting there device. Actually the PANGU 1st version 1. 0 was came with many bugs and this boot-loop bug is also one of them , iOS users facing this problem commonly after jailbreak this 7. 1. 2 version. PANGU jailbreak also includes pp-sync which places a Chines Appstore named as 25pp In such apple-logo stuck bug there is a bug which caused the light sensor of iOS device. The device stuck at the apple logo because there is low or no light in the room as the device needs light to restart. There is a much simple method to fix this method without restoring the iOS with iTunes.

Put a flash light over the device or move the device in a room with more and high light so the Boot goes well. This method also works if your device is also stuck at PANGU welcome screen 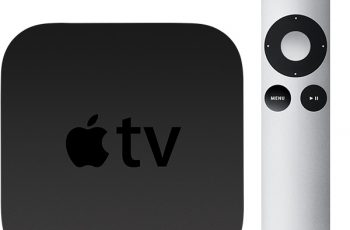 In this article today I will tell you what is … 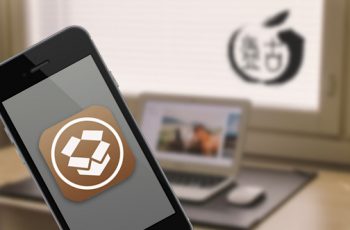 Social Duplicator is a Cydia tweak created by F0u4d,  author …