Recently I bought a Cheap VPS in Los Angeles from them. The basic requirements, to conduct this Disk Performance test, are listed below.

Why Disk Performance test is Important?

How much Disk Performance is good?

I have found a formula which is totally self-made by me and totally unofficial. The formula is If you own a HDD VPS and you have tested Disk Performance the result anything above 50MB/s is pretty much OK but If you own a SSD-Cached or SSD based Server The speed must be above 100MB/s. Anything below 100MB/s is not acceptable.

How to Run Disk Performance Test

Disk performance test in linux is performed by executing a built-in command, called dd. This command will need some more perameters to check I/O speed of Linux Server. The command is listed below, you just have to execute the following command in SSH and it will run a quick I/O test. 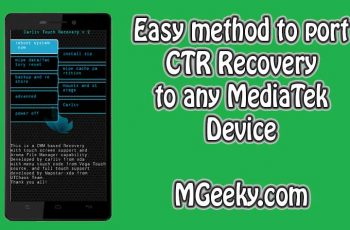 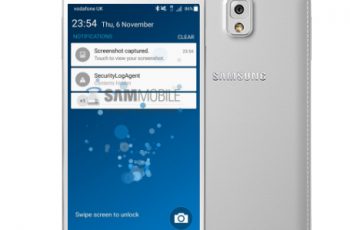