Cydia which is the most useful Jailbroken App for iOS users, created by Saurik is now hacked and also down by the Korean Hacker. This is the hot news for all iOS users because for all jailbroken user Cydia is down now and the repo are not refreshing more. Kim-Jong is the Korean guy who have hacked the Cydia and all the repo’s.

The site with which you can create free cydia repo, known as myrepospace.com is also down. The hacker has putted  its picture on the front of the page. You can checkout this by yourself and its seems like that : So far about the Cydia users, they are facing the error on opening cydia like cant connect to server or cant reach the host or etc. The all Cydia users have now the errors like these. Some of these like pics are mention below check out them: This guy who have hacked the Cydia server is seems to be funny by his tweets on twitter. You can follow him for the new @KimJomesCracks. He has already makes the URL of bigboss Repo R.I.P. This seems to be very funny with this picture. Check out some of his tweets next : Kim-Jong has also uploaded a sound track on soundcloud.com, he is saying this hack a battle against Saurik. Oh My God! i m really shocked. Check out another tweet by Kim Jong about this Listen the sound track next :

So thats all about the news and the error that Cydia users are now facing. All the users are now abusing him, in my opinion we dont have to abuse him we have to check the work what he have done against Saurik!

Keep sharing this post with the all iOS users who are addicted to Jailbreak. Keep liking our Facebook Page for more news about tech. Join our group too for further discussion or to ask any question! 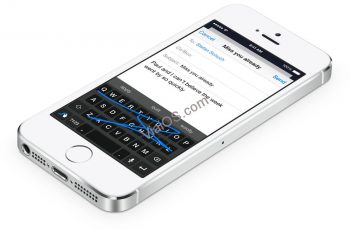 1-Battery Usage feature:- A new valuable function in which permits … 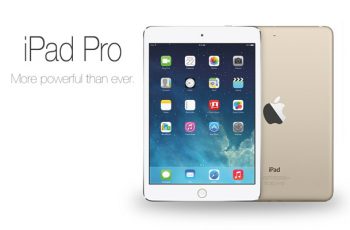 Since Apple has added two new iPhone’s to the collection …