Have you ever found yourself stuck in a situation in which you want to backup or sync your apps data with cloud storage or with sdcard and you can’t use Titanium backup pro becaus you don’t have root acces.

This app doesn’t require root access and that is why it is a bit limited in app support. Hilium app doesn’t support backing up of every app. You may find some of your app that are not supported by the app.

Hilium app is available on Google Play Store for free and a pro version is also available in the store which removes ad allows some of the extended features like Sharing backups with other android devices, sync backups to dropbox, box and Google Drive.

Download and install Hilium app from google play store. Link given below. Next you simply have to allow access to your Google Drive and select the apps you want to backup. Then you can either sync the apps with Google Drive or other supported cloud services or you can select the backups to save to the internal ot external storage.

You can also restore the apps from thr Restore tab. 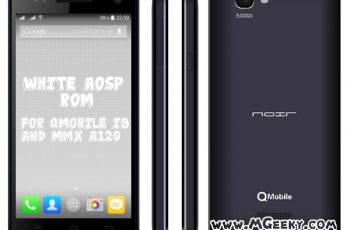 Here we are back with yet another new custom rom … 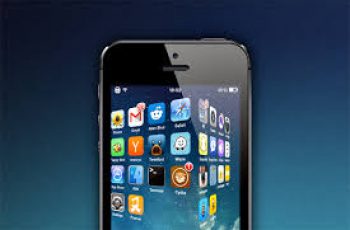 Thanks to TaiG team for releasing the Jailbreak for iOS …