Home
Android
Some of the best productive apps for Android

Android Operating system is becoming so common now a days that you can even grab an android phone under $50. The best part of Android is its customizability and the number of apps it has in the PlayStore.

Today we’re going to show you some of the best productive App for Android. The apps will continue to expand as more and more of new apps are overtaking their counterparts. The reason why I named this post “Some of the Best Productive Apps for Android” is that I will keep on updating this list according to your suggestions and Feedback 🙂

SuperBeam is one of my favourite apps, and it will become your favourite also, If you like to share considerably bigger files between Androids. SuperBeam Allows Android users to share any File or App between one Android Device to another Android device. It is a simple yet powerful app that lets you pair Android Devices by NFC or by scanning QR Code, If any of your devices don’t have NFC.

Then it will ask you whether the second device is connected to the same Wi-Fi or not? This app is also capable of building its own wifi hotspot if there is not wifi connection available. The transfer speeds vary from device to device but if you have an average android phone, You’ll be amazed by the speeds of this APP. It requires Superbeam installed on both Devices to function.

Most of us find ourselfs not finding any good File Manager app, Not any more. ES File Explorer has all the answers of your needs in a amazingly powerful and elegant design. The app is very well among the Android users because of its functionality and features.

The app allowes you to configure FTP Server/Client, Connect Different Cloud Storages, Do Root tasks, Make Backup of already Installed apps, Extract almost any archive and many many more features. This File manager app also lets you install different plugins which will expand the functionality of this app drastically. In other words this App is a must have of you are Android user.

If you’re an office guy and always in a need of office management app. This app is for you. WPS: #1 FREE Mobile Office App is the best office app for Android Operating System. This app lets you do almost any task which you want to do with office documents. It allows you to open/edit Word Documents, Open/Edit Excel Sheets, Open/View PDF Files and many other tasks. You name it, If the task is related to Office, This app is there to hold your back.

You can grab this app for free from PlayStore.

Google recently released an awesome app for mail management, called it Inbox by GMail. The name tells you that it is only an Inbox but actually this app is swiftly replacing GMaill app and Google will soon remove GMail app from Playstore. This App has got more than a Million downloads despite being limited by invite only. This app has Google’s latest Material Design Layout and pretty well built. The only bug that I encountered in this App is When the user selects some piece of text from a mail and hits Search button it gives a Force Close. This issue will be resolved very soon by google and after that fixture, it will be a breeze to use. 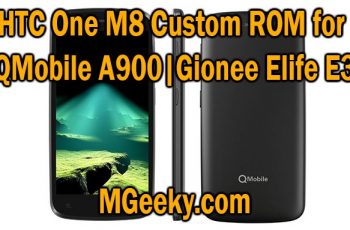 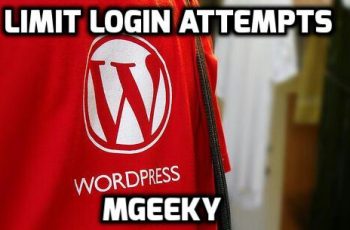 Limiting login attampts is a must have security measure in …