According to the New York rumors, with the start of New Year 2015 Apple will again Rock-on in the world by launching his iPhone 6 mini which will be also known as iPhone 6s.

The new report about the iPhone 6 form the Apple Inc. is that it will come in the same size as the earlier released iPhone 5s that came with a 4-inch screen. Rumors said that the release of smaller iPhone 6 version came from Cowen & Company Apple analyst Timothy Arcuri. With the report of Arcuri this device will combine iPhone 6’s advanced features and the newest curved-edge design with the size of the iPhone 5s.

If the rumors about the iPhone 6s turn out to be accurate than it could be the affordable smartphone of the Apple Company that will replace the iPhone 5c. With the info of Arcuri’s the new sources of Apple are not completely solid.  The analyst accurately predicted some of the key features of the iPhone 6 earlier in 2014, but he was wrong when he said that the bigger iPhone 6 Plus will have a more advanced processor compared to the iPhone 6. The small handset is estimated to make a debut in 2015. Hope this phone will be much affordable for those iOS users who love iPhone than Samsung Android. Its small display and large processor will be the reason to buy this smartphone. 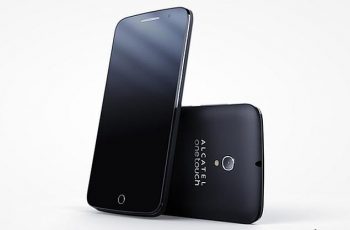 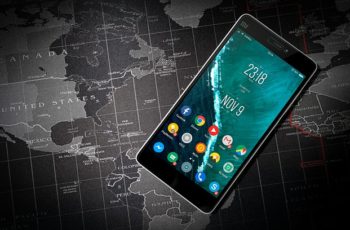 Today I am giving out a review about an android …