Google hangouts tenure is now over and is no more stock messaging app on upcoming Nexus devices. As we have seen a new messaging app on nexus 6 after the officially launch of it with new android version ”5.0 Lollypop”.

This app was never introduce before but after the launch of android lollypop on 12th of november, this app goes official and later on it is now officially available on google play for download. This app is available as ”Messenger” by Google.inc and can be downloaded on any android phone running on 4.1 jellybean and above.

It is not like hangouts, it does messaging only. This app is a light and neat app for messaging. It has a material themed user interface and smooth actions. A small list of features you will get: 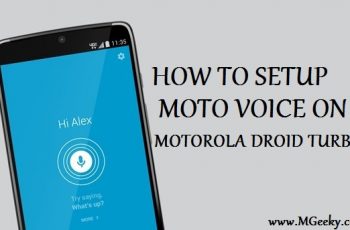 Motorola droid turbo was released back in october 2014 and … 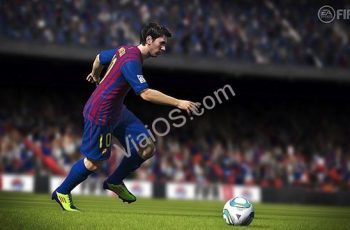