Android 5.0 Lollypop is coming to devices very slowly but for sure i will make its way to devices like Lg g3, g2, moto g etc in few coming weeks. Until then the manufacturers release the update, some expert developers and  geeks of XDA forum working continiuosly to nail 5.0 from the leaked sources. Earlier we get developer previews ports with nexus 6 parts for nexus 5 and nexus 4 and now after the launch of CM12 (unofficial) for nexus 4, now XDA’s recognized contributor and developer ‘Rashed97’ coming with a unofficial build of CM12 which is based on latest android 5.0.

As we all know cyanogenmod 12 is arriving in few weeks officially and before that Lg g2 owners having its unofficial build now. This ROM can be download from XDA forum. Rom is in beta stage so it is not fully stable, it has some problems or bugs. Video recording, Mobile data network and sometimes bluetooth create troubles and stop responding. This Rom is for whole g2 versions i.e., D800, D801, D802, LS980 and VS980. Now head over to orignal XDA thread here for downloads, screenshots and installation process. 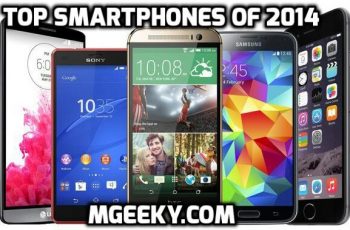 Smartphone’s have really changed the lifestyle of almost everyone. Whether … 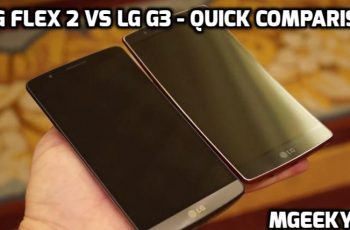