Swype the First time launched thirdy party keyboard app for iOS, normally paid app at 0.99$ which is now the most downloaded app in iOS and now it is available for free of cost.

Swype is gestured based keyboard which allow its users to drag finger from key to key  in generally create the words quickly. The Keyboard is seen topmost downloaded app on Appstore and now this app is free of cost for next seven days but a later users have to purchase this app.

” Swype is the top-most keyboard for iOS users. Keyboard allow it users whether to type or to swype. It creates the word more quickly than other type of keyboard”

-Language models that accurately allow what you type or you swift

-Five themes are given free for iOS users

-Also available for iPad and iPod

Swype is also available on Android platform but in Apple since September 17, Swype is proved the much downloaded app by iOS users. Swype is one of the keyboard app which does not require full access to iPhone, iPad or iPod fo funtion,

This app is last updated on November 4 to add 21  additional languages, emoji support , iPad layout, customizable keyboard layout and much other 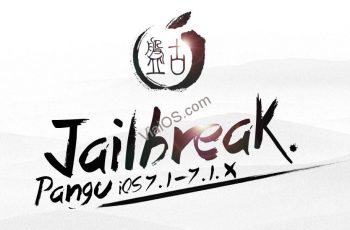 A Chinese team called themselves PANGU launches the iOS 7. … 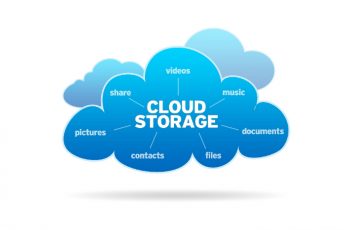 The innovations in this world of technology are increasing with …