Sony has announced it latest smartphone of its Xperia Z series, The Xperia Z4. It is literally the most rumored and leaked smartphone of the year. Sony has put the latest 64-bit octa-core chipset in Xperia Z4, which is Snapdragon 810 from Qualcomm.

The processor is same like what the HTC One M9 has got. Sony Xperia Z4 has got 3GB of RAM and 32 GB of internal storage which can be expanded via a MicroSD card. If you were looking for a design change, you must be disappointed because the company has not changed the designed much. The Xperia Z4 has almost similar design language as compared to its predecessor. The same mighty Glass and aluminium sandwich.

The phone’s thickness is only 6.9mm and weighs only at 144 grams which is both thinner and lighter than the Xperia Z3. The display and camera remain the same, yeah, same 5.2 Inch Full HD triluminous Display panel and same 20.7 Mega pixel Sony’s own Exmor sensor.

Battery of the new Xperia Z4 measures at 2930 mah which is looks good. The phone is sealed and you can not open it, just like Galaxy S6 and HTC M9.

The pricing is not yet revealed as the device has just recently appeared at Sony Japan website. We are not sure yet, whether it will remain a Japan-only device or it will go global.

Either way, we’ll let you updated with the latest happening around the tech world. 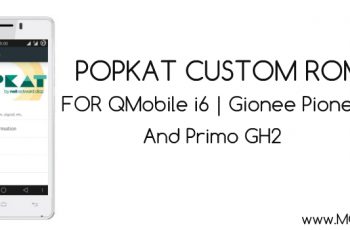 We are back with a new custom for QMobile i6 … 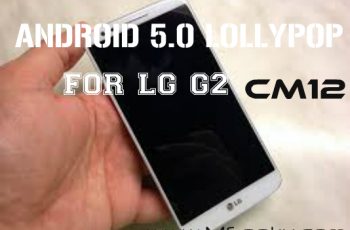