Home
Featured
Methods to turn off XBOX ONE NARRATOR

Hello, guys! Today I am going to show you how to turn off Xbox One narrator. There are a lot of accessibility options when we talk about Xbox one. It might be possible that people might even not know what are the different available options and how they can benefit them. It has a lot of accessibility options as well, and there have been many friends of mine who want me to guide about turning off one of that options. That is how to turn off Xbox One narrator. So Today, I will be showing you some simple methods using which you can quickly turn off the Xbox One narrator Before we go through the method to turn off the narrator by, you should take note that all of this would be a lot easier if you would use the Xbox One Wireless Control. Also, keep in mind that you will have to use your voice if the controller options aren’t working because of some reason. Now heading towards how to disable narrator on Xbox One.

Different methods to Turn Off Xbox One Narrator

Note: You will have to sign in on Xbox live id

• Xbox One narrator can be turned on by just pressing Windows key and enter simultaneously on the keyboard
• Similarly, if you want to turn off the narrator, you will repeat the process as mentioned up.

• On your Xbox One go to the home
• You will have to hold the Xbox logo button on the controller for a second. A power bar will appear, and your controller will vibrate.

• Under the Xbox logo button, press the menu button and slightly move the stick toward the right.

3. Turn Off Xbox One Narrator via Settings

• Come on the home screen of Xbox One and scroll toward right to open the guide
• Scroll left and selected setting from menu
• You will have to go to the option named Ease of Access.
• Select Narrator be scrolling right.
• The highlight will appear on an option where you can turn Narrator on and off again. Press the A button on your controller to turn the narrator on. To turn it off, press the A button again. 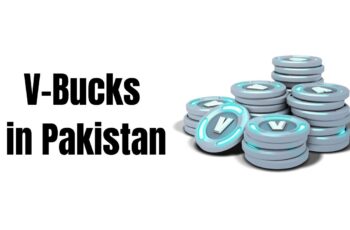 Almost all banks in Pakistan are now providing Visa or … 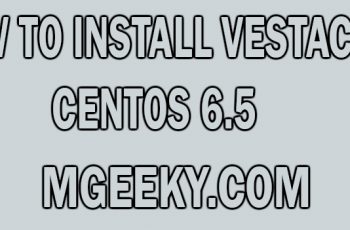 Mgeeky.com is once again here to provide you another free …

I am a student and a bit tech guy. I love new technologies and look forward to helping people about the technology that I had used