Apple iOS is one of the most trending smart phone in the world. Thanks to Steve Jobs for gifting us such a nice smartphone. Apple was the first company who launched touchscreen phone in the world. It comes with new features. Due to marketing of this iPhone Apple got much reputation in whole world.

These days iOS 8 is running on iDevices. Wikipedia says:-

iOS 8 is the eighth major release of the iOS mobile operating system designed by Apple Inc. as the successor to iOS 7. It was announced at the company’s Worldwide Developers Conference 2014 on June 2, 2014, and was released on September 17, 2014.

iOS users now asking about the iOS 9 and now i am here for those users who need answers about iOS concepts and release date of iOS 9. iOS users just need to be patient now.

According to the developers iOS 9 will be launched at the end of August of may be in the first 15 days of September, 2015. iOS 9 will be the Ninth major release of the iOS mobile Operating System. iOS 9 will come with new UI. There will be Round SpringBoard- Choose between three app display modes that fits you the most. Much similar theme of Apple Watch. There will be new thing adjusted by the sensor. Automatically changes will be occurred with Night Mode. To provide a better viewing experience in low light environments and to save battery life. We hope iOS9 will not be rejected by the users it will be the biggest relaesed for the users, May these concepts come true and we also hope there will be Jailbreak for this too. Be Patient please 🙂 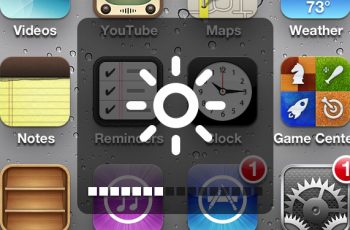 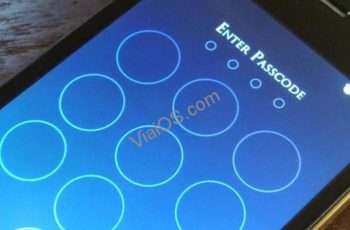 iOS device is locked with passcode but you have forgot …