Google earlier posted the official 5.0.1 lollipop factory images on their dev site for nexus devices and now the OTA updates are just started rolling out. There was some rumors that 5.0.1 ota updates will be delivered to nexus devices in some days and today we just seen it happening.

Recently google completed the cycle of ota of latest android version 5.0 lollipop to nexus devices which brings the whole new ui changes and other features but there was many bugs as well there.

To solve the bugs which encountered in the first lollipop build, google releases the 5.0.1 factory images for flashing and fixing the bugs.

Today when was going through the feed news of our facebook personal profile, we just a user posted the image in “Nexus 4 Group” showing the google notification of updating the phone to 5.0.1 build with some details. Unfortunately the user had german language default in his phone so we only get the title which was “Android 5.0.1 system upgrade”.

The update is only pointed in germany but we think as the day passed by we will see other more users posting the same screenshots. If you want to check the screenshot which the user shared in group then we are posting the image below for you. As we told you that the 5.0.1 ota has just begun and first shown in Germany and Now another user has just posted that he got update in Egypt as well. He provided the screenshots and this thankfully the user was using ‘English’ as default and we can read the details and change log the 5.0.1 ota bringing with it. We are posting the image below The update is still shown on nexus 4 which is shocking for us that nexus 5 which is a newer model and successor of nexus 4 is left behind in respect of getting the ota first.

We hope this ota fixes all the bugs which encountered in first lollipop build. Lets see what happens and in how much days google completes the new ota cycle to nexus devices. We will keep updating you. 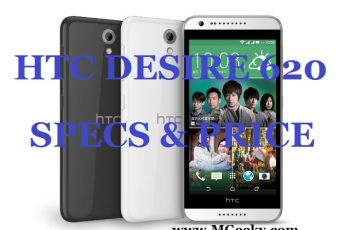 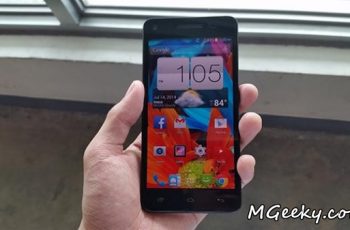 Rivo Phantom PZ15 is a high-end smartphone offering from the …