Well due to low revenue in Q3 profit, Samsung now changing its strategies for coming year that is 2015. After samsung s3, company’s other flagships got not that much attention and boost sale because of same crappy design and same look, they are just increasing specs and price not focusing on design, look and thickness.

Samsung now listening to people what they want, yes as there was some rumors about upcoming new samsung smartphone series termed as ‘Alpha’ and represented by ‘A’ but now it is confirmed that samsung soon launching the two of this series, first one is ‘A3’ and the second is ‘A5’. We are not talking on basis of rumors, it is announced by samsung’s ceo ‘J.K. Shin’. Samsung alpha A3 will features a 1.2 Ghz Qualcomm MSM8916 Snapdragon 410 Quadcore processor coupled with 1GB of RAM. A3 will have qHD 4.5″ super AMOLED display and a 8MP back camera  & 5MP front camera for selfies. It will have 4g LTE, 3g and NFC feature.

Samsung A3 will be running on 4.4.4 kitkat and will be just 6.9mm thin, yes samsung now also focusing on design. 1900 MAH battery will be at back and 16 GB internal memory which can be expandable. It will come in 6 different colours. Samsung A5 comes with 5.0″ HD super AMOLED display and 2,300 mAh battery at back. Qualcomm Snapdragon 410 Quadcore processor is also there which is coupled with 2GB RAM. A5 has a Adreno 306 GPU and 16GB internal storage, which is expandable.

It also have a 13MP rear camera with auto focus and led flash. A 5MP front facing camera is also there for video calling and taking selfies. It also have 3g and 4g connectivity with NFC. And its running on 4.4.4 kitkat.

Both phones are mid range smartphones which will be targeting young and trendy customers. Both phones are already launched in china and will be available soon all over the world before the feb of next year as expected. Stay tuned for more updates. 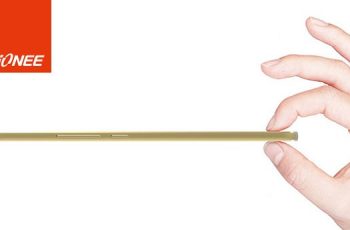 Gionee is no doubt the pioneer in making the slimmest … 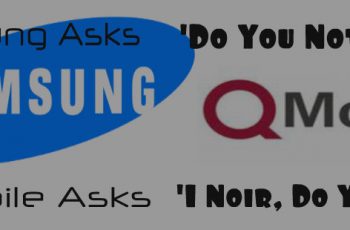 Samsung is the top smartphone selling brand in world and …