As we are listening many rumors about the upcoming htc m9 code-named HIMA and this device is trending nowadays on almost all active android blogs out there. But today we got to know about another flagship device which is all set to release. This time the reliable source of HTC leaks @upleaks at twitter published the info about the upcoming flagship of HTC’s desire series which is named as HTC desire A55.

This specs leak confirmed us that this A55 (or what is going to be in the end when marketed) is not the company’s bigger flagship like HIMA but it is going to be the representative of the desire series.

Now starting from the display side, the leak state that A55 is going to be a large screen phone with a 5.5″ Quad HD display at a resolution of 1440×2560 pixels. Under the front panel, it will feature the latest announced 64 bit MT6795 8 core processor clocked at 2.0GHz and a 3GB Ram will be there for support to the processor. Furthermore, A55 will come with a 20MP shooter with auto-focus and LED flash. About the front camera it is stated there that it can be a 13MP or a 4MP Ultra Pixel.

The desire A55 will offer 32GB internal memory and will be powered by a battery which will be equal or less than 3000 mAh. Allegedly, A55 will be running on latest android lollipop based Desire Sense 7 UI.

@upleaks claims that the htc desire a55 will be available within this month and there are going to be two variants of this device, one will be labelled as A55#UL which will be single sim and will be introduced in europe and middle east. The other dual sim A55#DTUL variant will only be on sale in Asia.

The @upleaks also did a subsequent tweet and state that the expected Htc Hima Ace is now replaced by the desire A55.

Well if we talk about the @upleaks than the information which has been leaked up till now is reliable and trust worthy whereas the official word is still missing in this scenario so the above specs are not final and confirmed, for the final specs we have to wait for the official announcement until then keep visiting us for more updates. 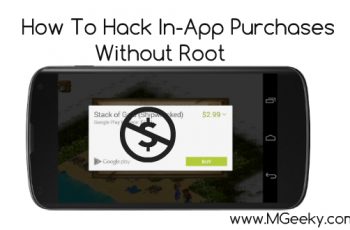 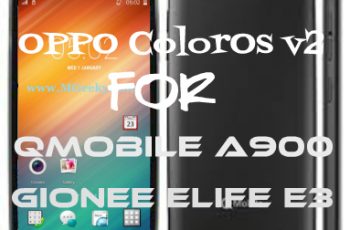 We are continuously working hard to provide you people every …