Every time to delete a tweak or app by entering Cydia is time consumption as after opening Cydia it took a minute to load and also took a while to refresh all the changes ( refreshes the packages). Ryan Burke created such a tweak which allow its users to delete a tweak or App without entering Cydia, as tweak is named as Cydelete , well known app and much useful for the jailbreak users.

Like others Normal Appstore apps these Cydia installed tweaks and apps can also removed by long tap on any app and such like Winterboard, iFile, Springtomize etc. If you dont have this tweak you will have to get into Cydia and then you can delete the apps. This tweak is much useful for those who love jailbreak and a fan of cydia Apps and Tweaks. 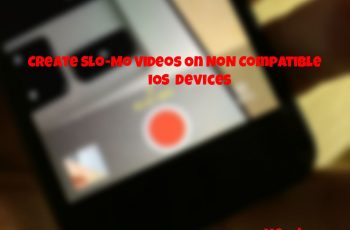 Apple introduce the Slo-Mo feature in camera app with iPhone … 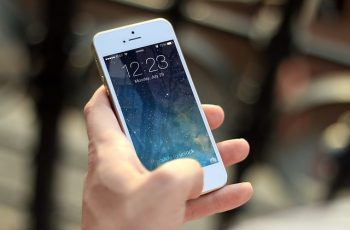 When was the last time that you actually thought about …